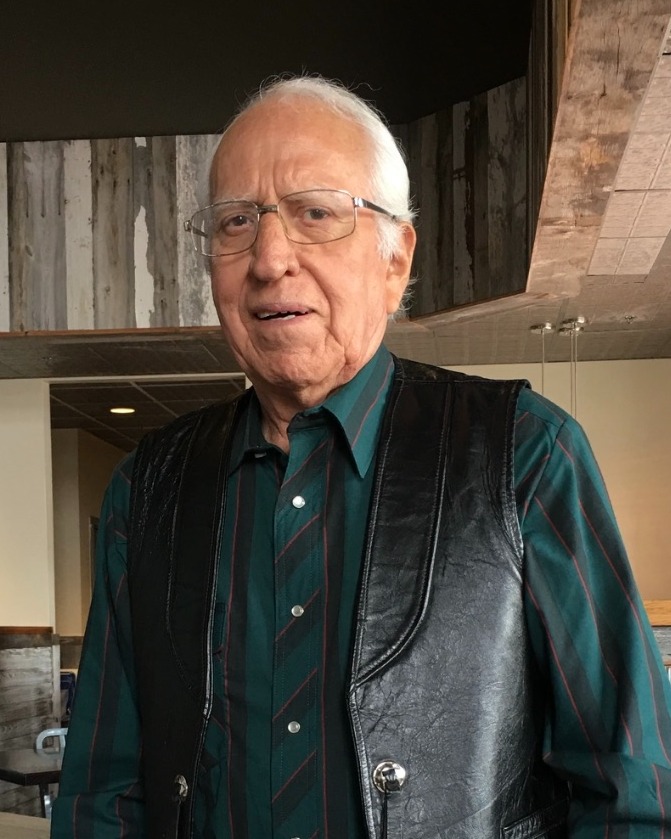 Robert C. Arauza was born on March 31, 1937 in Houston Texas. He served in the United States Army during the Viet Nam war from July 1960 to June 1962 and was a Reservist until 1966. During his time of service, he attained the rank of Specialist E. 4 in Light Weapons Infantry and was the recipient of a Good Conduct Medal during his enlistment. After serving his country, Robert went on to become a Railroad Conductor/Brakeman in Portola California for the next 30 years before his retirement. Robert was a recent widower who was married to his beloved wife, Stella Arauza, for 59 years before her passing on March 5, 2022. He is survived by his four children, Naomi Isakoff, Robert Arauza, Jr., Daniel Arauza and Alexander Arauza, 15 grandchildren, a great grandchild and more to come. He was dearly admired, loved, and esteemed by his friends and family. He will be sorely missed.
To order memorial trees or send flowers to the family in memory of Robert Cisueros Arauza, please visit our flower store.