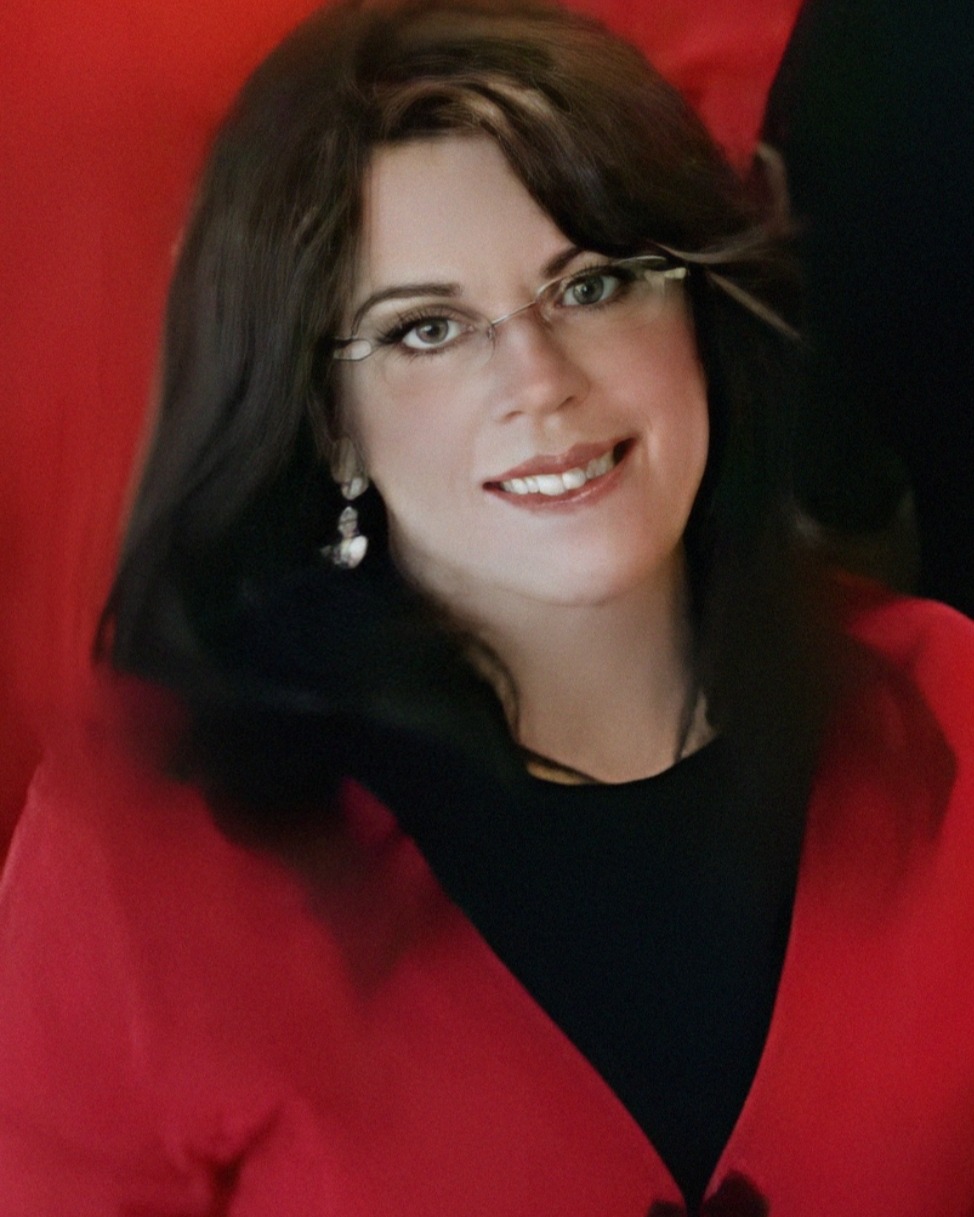 Mari was born in Kingsville Texas.  She was the second born of four sisters to the late Dr. John Ray Allen and Ruth Arden White Allen who still resides in Waco Texas. Mari passed away at her home surrounded by her daughter Monica, her sister Janeen, and her husband Jimmy.

Mari and Jimmy dated for two and a half years before getting married on August 4, 2012.  He was the love of her life and he always made her laugh. Their life together was filled with so much love and laughter.

Mari lived life to the fullest from an early age. She would help her father reload ammunition, he was a marksman and hunter. She would ride dirt bikes (motorcycles) with him. When she was 14, she rode her motorcycle to school. This made a lot of boys envy her. She went to a lot of rock concerts starting at 13 years old and this continued in the late 60's and early 70's. One of the concerts was the Texas International Pop Festival in 1969 in Lewisville, TX.  When they announced a 50-year reunion for the Pop festival in 2019 Mari took her granddaughter Paige and one of Paige's friends Annie. She told them “When the music starts, I will be dancing.”

When Mari was 15 years old, she dropped out of school and moved to Austin.  Several years later she passed her GED and went to college. She first received a degree in Ornamental Horticulture from TSTI in Waco and later a degree in Business Administration from Dallas Baptist University. From there she went on to get a master’s in accounting. She was a Certified Purchasing Manager (C.P.M.) and in 2003 received lifetime certification as a C.P.M.

In 1981 she married Johnny Rodriguez, whom she had been dating for about 4 years.  Johnny already had a son from a previous marriage, Johnny Joe (John John) and Mari became a stepmother. Mari and Johnny welcomed their beautiful baby girl, Monica, in 1986.  She was married to Johnny for 22 years. Mari loved being a Mom, and she was so wonderful at it.  Mari was even a second Mom to all her nieces & nephews, she always helped out wherever she could.

Mari worked for Texas Instruments as a Global Supply Chain Manager for external manufacturing from 2006-2013. During this time, she traveled to China, Thailand, Taiwan, Malaysia, South Korea, and the Philippines 2-3 times a year for 2-3 weeks. She changed positions at Texas Instruments so she would not have to travel as much. She then became the U.S. Purchase To Pay Manager and traveled to China, Germany, and the Philippines for Region P2P Manager meetings, then moved to Purchase To Pay Global Solutions Manager for T.I. She retired in 2018 and then focused on single family and multifamily investing with her husband, Jim.

-Her hobby has always been making their yard look like paradise. She took the Texas A & M AgriLife Master Gardener course and became a Master Gardener. One of her & Janeen's close friends, Patty Driver made a page on Facebook called, "Mari's Magical Garden".  She has wonderful pictures of our yard. She helped Mari work on it.

Mari's life was cut short by cancer.  She was preceded in death by her father, Dr. John Ray Allen (1994), and her first husband, Johnny Rincon Rodriguez (2017)

She is survived by her husband Jimmy Sharp; her daughter Monica Luckinbill & her husband, Jeremy, and their children Paige & Gabriel; her stepson Johnny Rodriguez & his wife Tonya, and their children Heather & John; Her mother Ruth Allen-Williams; and her 3 sisters; Janeen Allen Long, Carol Allen Campbell and Barbara Allinbloom; and many nieces & nephews.

To order memorial trees or send flowers to the family in memory of Marianne "Mari" Sharp, please visit our flower store.