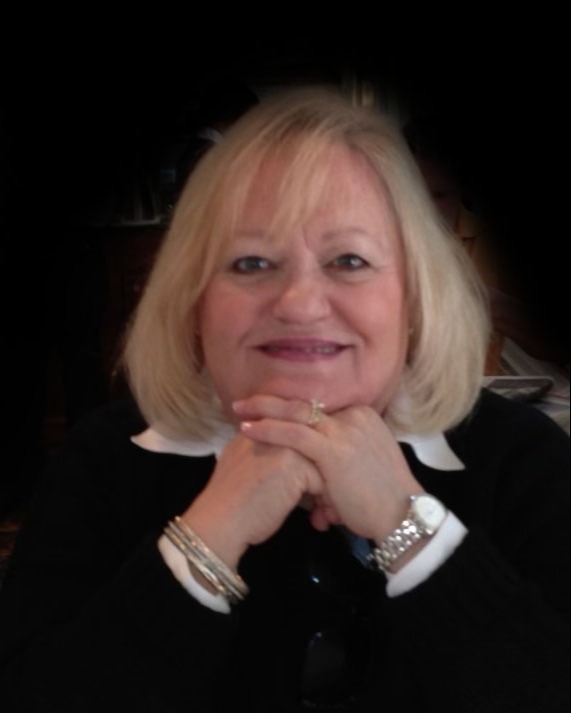 Louise Ann Moyer Sharp was born in Bartlesville OK on March 3, 1947, and went to be with her Lord on January 5, 2023. Louise was preceded in death by her parents, Merle and Doris Moyer, and her great-nephew, Wade Wisdom. She is survived by her loving husband Derrill, son Brent, daughter-in-law Kristen, and grandson Nate, of Stow, OH.   She is also survived by her sister Janet Jimmerson, brother-in-law Gary, niece Kathryn Wisdom, her husband Jon, and great-nieces Keira and Abigail, all of whom reside in the Dallas area.

Louise spent her younger years growing up in the Tulsa area. She then met the love of her life, Derrill, in the fall of 1965 at Central Bible College in Springfield Missouri.  They were later married on September 24,1966, and took residence in Toledo, OH, where they began a life of ministry together.

Louise had a great love of children, beginning with the birth of their son, and continuing with her grandson Nate, with whom she spent many enjoyable hours playing.  She could also be found near the church nursery, which was one of her favorite ways to work in the church.

Another of Louise’s greatest joys was the work she did at Calvary Church in Naperville, IL, directing a women’s Bible study as well as mentoring women and pastors’ wives over the course of her time there.  A continuing legacy and great friendships blossomed out of that Bible study, with four ladies joining her in the leadership of that group.  For the remainder of her life, they enjoyed fellowship, laughter, prayer, encouragement, and mutual support.  The seeds planted in that Bible study have grown to numerous Bible studies and were a source of joy for her.

Louise has always been a Godly woman of private prayer.  For most of her life she was centered on intercessory prayer, often spending multiple hours per day in prayer and God’s Word.  Her prayer list was long, and there have been many answers from the Lord, with we’re sure more to come.

Louise was also gifted by God musically, which brought her personal enjoyment and wonderful ministry opportunities. She played the piano and organ, and enjoyed singing in choirs, trios, and as a soloist.

Louise was likely best known for her gift of storytelling.  She could give the facts of a story, but she could also find the humor in any happening and would add the color that would bring the story to vivid life. Her contagious laughter brought joy to any room that she was in.

It was with much rejoicing, Louise Ann Moyer Sharp began living her dream when she stepped into eternity to be with her Savior on January 5, 2023.

To order memorial trees or send flowers to the family in memory of Louise Ann Sharp, please visit our flower store.