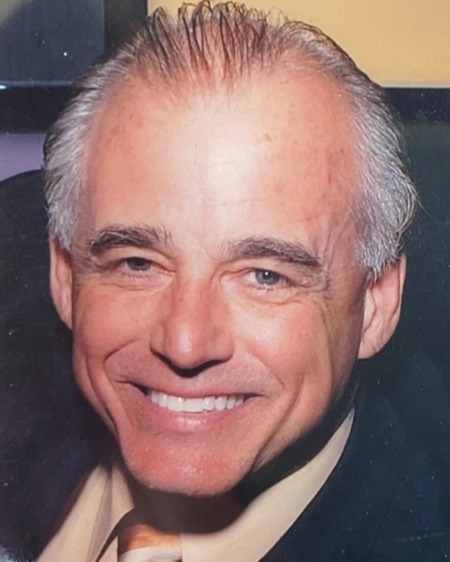 Devoted husband, caring father and grandfather, Charlie began life July 28, 1950, in Bayside, TX, son of Charles and Genevieve Richardson, who predecease him.  He is survived by his wife of 39 years, Marianne Richardson, daughter Elizabeth Hibbard (Jack), sons Chad (Anne) and Greg (Nadine) Richardson, and seven grandchildren:  Hannah, Leah and Dinn Johnson, Charlotte, Chase, Sophie, and Luke Richardson. He is also survived by brothers Jimmy and Tom Richardson, their families, and other extended family.

An outstanding student and athlete, Charlie attended the US Air Force Academy where he played football on the 1971 Air Force Sugar Bowl team.  He graduated in 1972 with a degree in Political Science and entered the US Air Force where he earned his pilot wings and flew the F-4 fighter at Eglin AFB, and the OV-10 in Korea and at Bergstrom AFB.  In 1980, Charlie joined Delta Air Lines, enjoying 25 years as a pilot and retiring as a Captain.  He completed his aviation career at Southwest Airlines as a pilot instructor for seven years.  His free time found him hunting with his bird dog, Corky, volunteering with Plano Helpers, working out, enjoying video games and crossword puzzles.  A gifted athlete, Charlie never missed attending/coaching practices or games played by his two sons, whose football careers brought him great joy.

Charlie is fondly remembered as a large personality with a good heart, a devoted, Christian family man and teacher of life’s lessons.  Wise, funny, sometimes intractable, and often the life of the party, he is remembered by those closest to him as a hero, a man of steel and super dad.  An expert in many things, Charlie was calm in a crisis and one who always seemed to have the right words to instruct, calm or guide.  His three children adored him and depended on his guidance, love and strength throughout their lives.

Charlie deeply loved his wife, Marianne, referring to her as his “girlfriend” throughout their marriage.  Theirs was a special and abiding love story that flourished and prevailed through the best and the hardest of times.  As cancer infiltrated their lives, Charlie was brave, stoic and positive, sustained by his family’s care and encouragement.

Charlie will be dearly missed by his family and many friends; his humor, his spark of mischief, his intelligence, his kindness, and his affection live on in countless hearts.

To order memorial trees or send flowers to the family in memory of Charles Weldon Richardson Jr., please visit our flower store.